Blackburn or Bust present popular tunes from the world of jazz, soul, and blues. This unlikely pair, Stephen Blackburn (piano) and Anthea Palmer (vocals) is often joined on stage by special guests. Bringing musical merriment back to Sunday evenings!

FREE ENTRY but bookings recommended. The Lounge is open Sundays from 5 pm until 10 pm.

Stephen Blackburn continues his illustrious career as a producer, engineer, and musician, with his roots in Television for both ABC and the Seven Network. He is best known for his comedy acting appearances in Fast Forward and Full Frontal.

Anthea Palmer began her career in the 90s in the original rock band “Drama Queen.” Since that time she has performed in various outfits, covering soul, blues, and jazz. 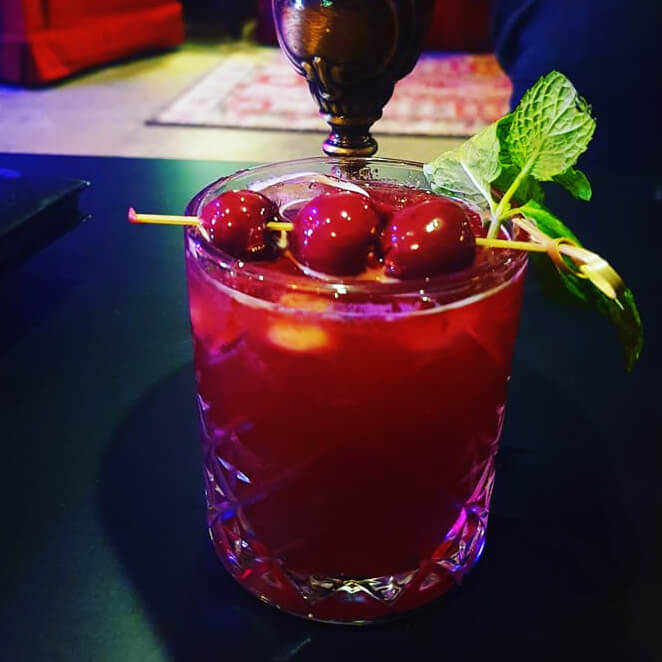